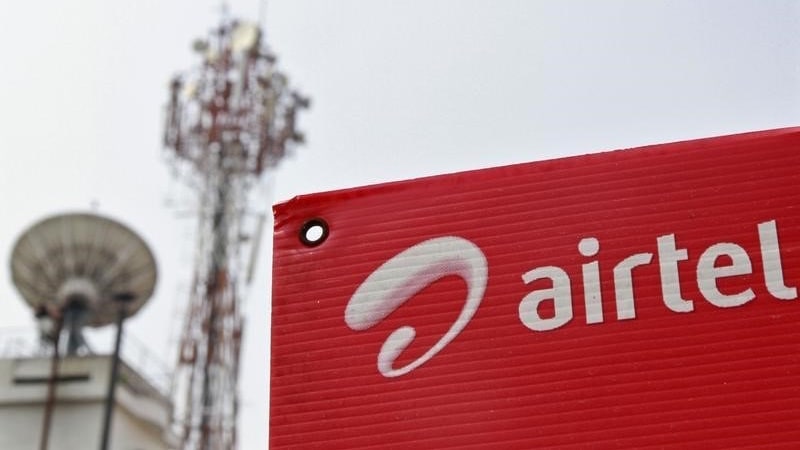 Bharti Airtel has said that enough points of interconnection (PoIs) have been provided to Reliance Jio to support 20-25 million subscribers and that the company has not been able to deploy its full capacity due to under-preparedness and insufficient testing effort.

“Post our bilateral meeting on September 13 to premeditate on the matter of augmentation of PoIs, we had analysed the traffic figures at the interconnect links as well as your demands for projected capacity,” the company said in a letter to Jio, dated September 26.

“Basis on our due diligence of these dynamics, we had provided 1,350 E1’s (interconnect points) on the very next day. This was followed by incremental capacity of 1,000 E1’s provided on pan-India basis on September 20,” it said.

“Unfortunately, despite the prompt and colossal effort put in by Airtel, as on date, only 2,484 E1s are live out of total capacity of 3,048 provided, primarily due to various reasons for delay attributable solely to Jio’s under preparedness and insufficient testing teams/efforts.”
Jio has maintained that interconnection points provided by other operators were insufficient.

“Based on industry practice, 12,500 E1 ports (interconnect points, with technical parameters) are required for 22 million subscribers,” said a Reliance Industries statement on August 18. “As against this, the top three operators have released only 1,400 ports so far.”

The company says, as a result of this, its subscribers face as many as 12 crore call failures a day while dialing into the networks of Airtel, Vodafone and Idea.