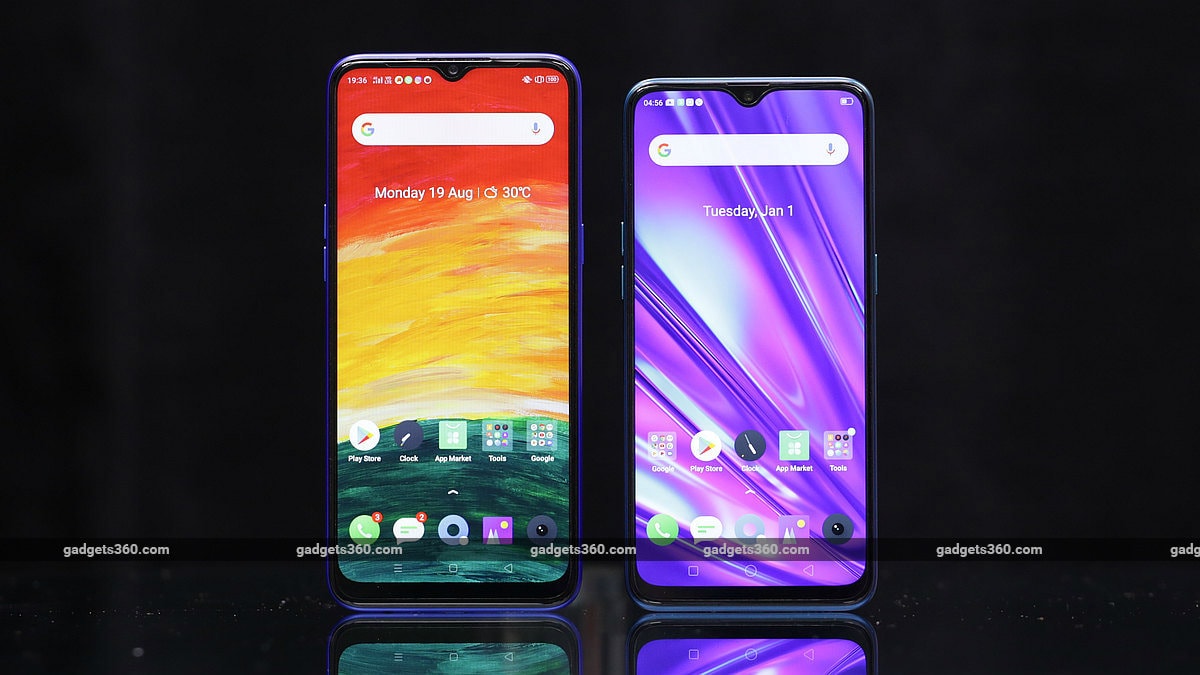 Realme 5 Pro and Realme 5 were launched in India today at an event in New Delhi. The smartphones are the latest budget offerings from the Oppo spin-off brand, and feature quad rear camera setups as their biggest selling points. With the Realme 5 priced below Rs. 10,000, the inclusion of four rear camera sensors is said to mark a first for the segment. Read on for details like the Realme 5 Pro price in India, release date, launch offers, and specifications. Notably, the India launch of the Realme 5 Pro and Realme 5 marks the first time the two smartphones are being unveiled globally. In addition to the two phones, Realme also unveiled the Realme Bud 2.