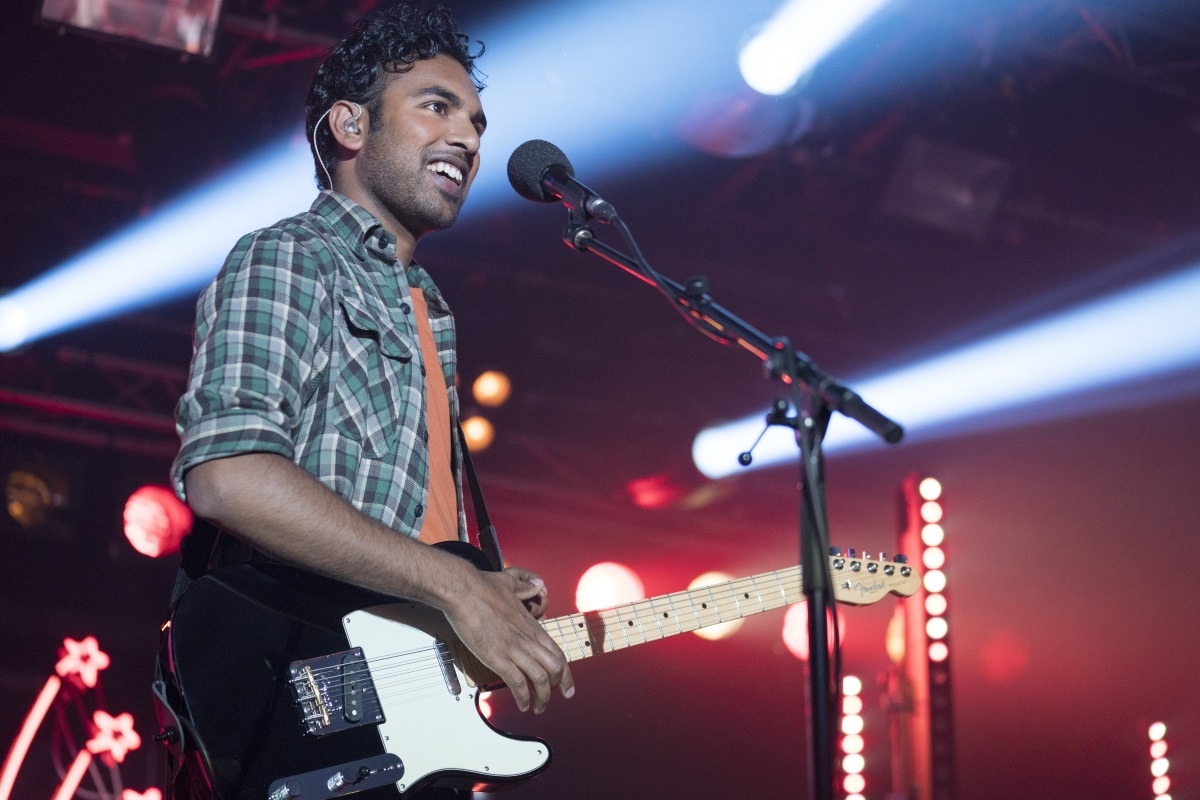 Variety first brought word of Patel’s casting in Tenet, which comes just as the Nolan written-and-directed film prepares for its reported India filming schedule in September. Tenet is expected to shoot largely in South Mumbai next month, in some of the town’s most recognisable areas, including the likes of Gateway of India, Colaba Causeway, and The Taj Mahal Palace Hotel. Kapadia and Patel’s casting, in addition to production in Mumbai, further hints that Tenet has some kind of connection to India. It’s unclear what that is though, considering Nolan has been extremely secretive and we don’t know anything about the film other than that aforementioned description.

For Patel, Tenet is another feather in the rising star’s cap, having been introduced to film audiences with The Beatles-themed Danny Boyle-directed comedy Yesterday. Patel will be next seen in the biographical adventure The Aeronauts alongside Eddie Redmayne and Felicity Jones, and the BBC Two New Zealand-set adventure mystery miniseries The Luminaries.

Nolan is also a producer on Tenet with his wife Emma Thomas, through their production banner Syncopy. Cinematographer Hoyte van Hoytema (Interstellar, Dunkirk) is lensing in 70mm film and IMAX, while Oscar-winner Ludwig Göransson (Black Panther) is the composer. The film will be distributed by Warner Bros. Pictures globally.