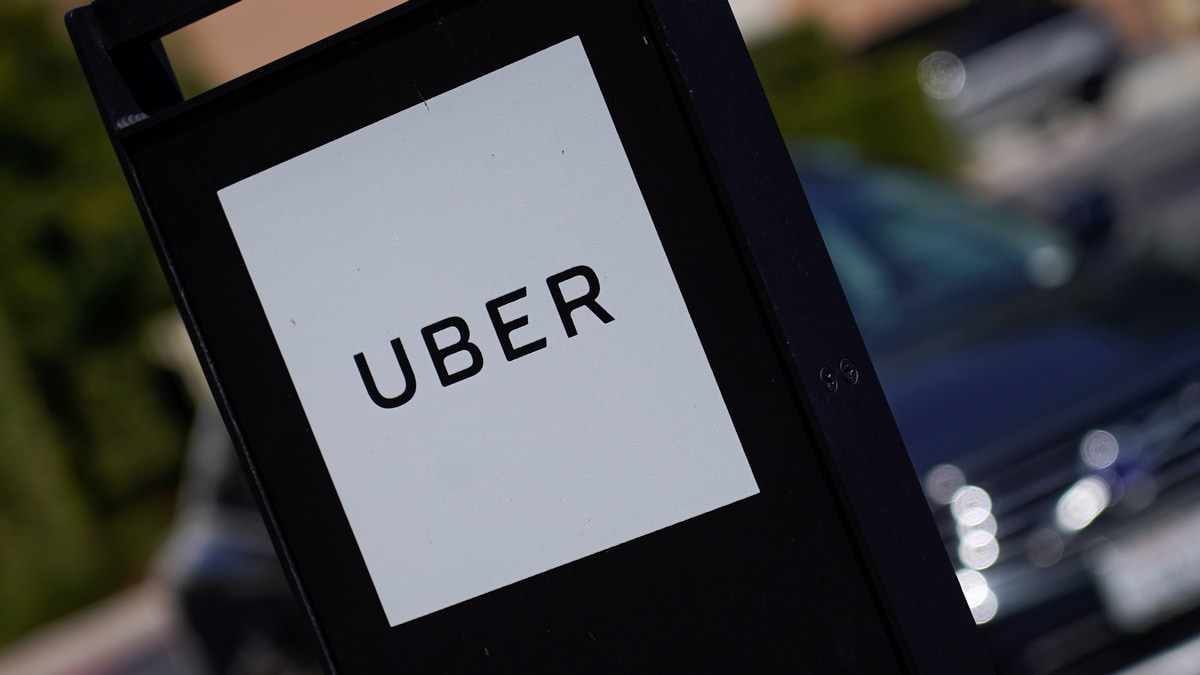 Documents released this week by a federal agency raise questions about whether a self-driving Uber SUV that ran down a pedestrian last year should have been allowed on public roads for test purposes. A National Transportation Safety Board report on the March 18, 2018 crash in Tempe, Arizona, that killed Elaine Herzberg, 49, found that the Uber self-driving system couldn’t determine if she was pedestrian, vehicle or bicycle. It also could not predict that she was jaywalking in the path of the moving SUV.

“The system design did not include a consideration for jaywalking pedestrians,” the agency said in its report, released ahead of a November 19 board meeting to determine the cause of the Tempe crash.

That, and the fact that Uber disconnected braking systems and relied on the human safety driver to stop the SUV in an emergency, shows that the Uber system wasn’t ready to be tested on public roads, experts say. Some say that stronger standards or more government regulation are needed to set standards before testing is allowed.

“These have to be much better than that before they can go out there (on public roads),” said Alain Kornhauser, chair of autonomous vehicle engineering at Princeton University. “If you can’t do better than that, stay on your test tracks. Don’t come out in public.”

“We hope Uber has cleaned up its act, but without mandatory standards for self-driving cars, there will always be companies out there that skimp on safety,” Ethan Douglas, senior policy analyst for the magazine and website, said in a statement. “We need smart, strong safety rules in place for self-driving cars to reach their life-saving potential.”

The NTSB will determine the cause of the crash and make recommendations for avoiding future incidents, but the agency can only make recommendations. The National Highway Traffic Safety Administration, federal lawmakers and states have authority to impose regulations.

In a statement, Uber said it regrets the crash that killed Herzberg, and it has adopted improvements that make safety a priority.