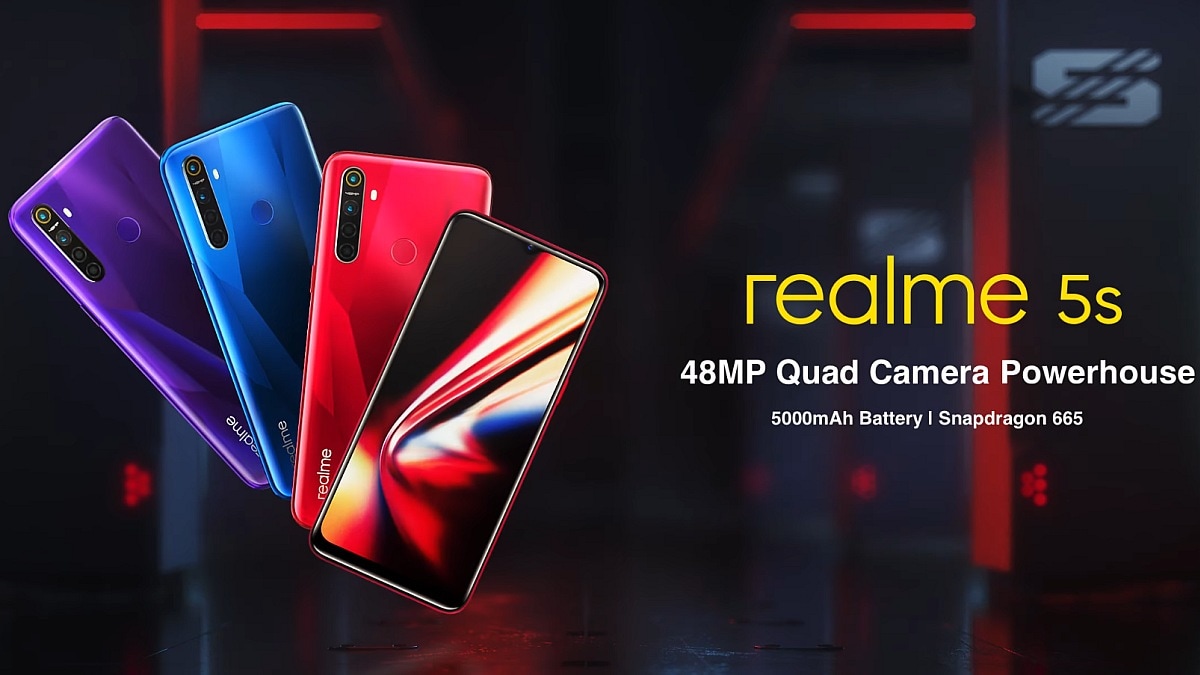 Realme 5s to launch in India on November 20

Highlights
Jump To
In This Article 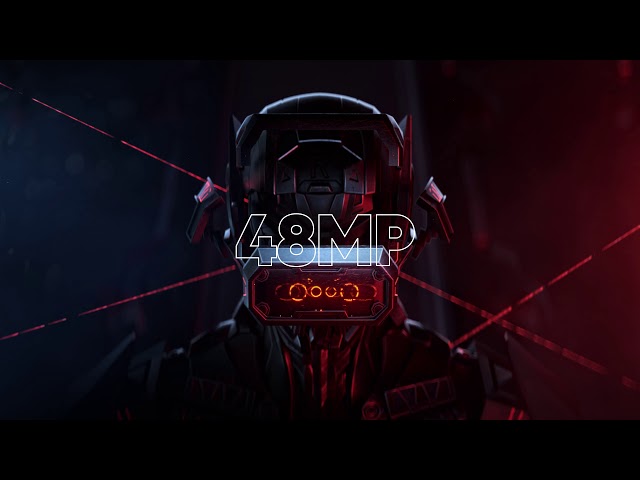 Other phones with the Snapdragon 665 SoC include the Oppo A9 2020, Xiaomi Mi A3, Redmi Note 8, Moto G8 Plus, Oppo A11, and more. The upcoming Realme 5s smartphone will come with a 6.51-inch HD+ display — similar to the 6.5-inch HD+ display featured on the Realme 5. It will sport a waterdrop-style notch to house the selfie camera sensor. 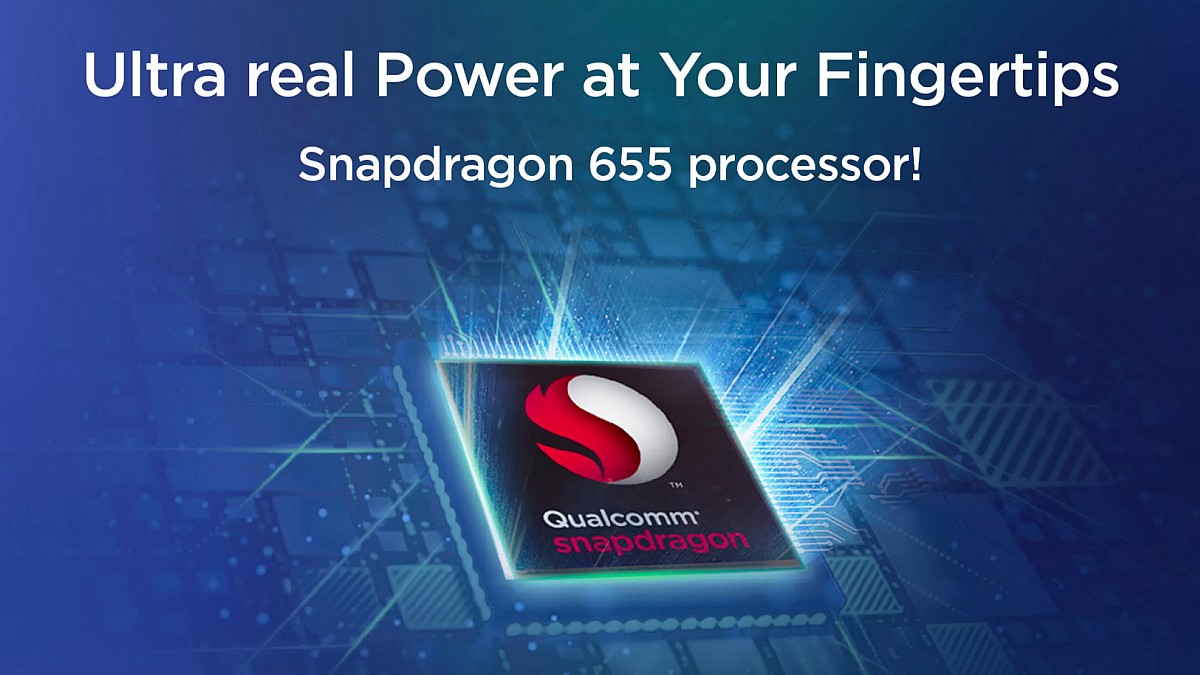 The Realme 5s is also seen to sport a rear fingerprint sensor as well. The phone has been teased to pack a large 5,000mAh battery as well. To recall, the Realme X2 Pro will be launched alongside the Realme 5s on November 20.